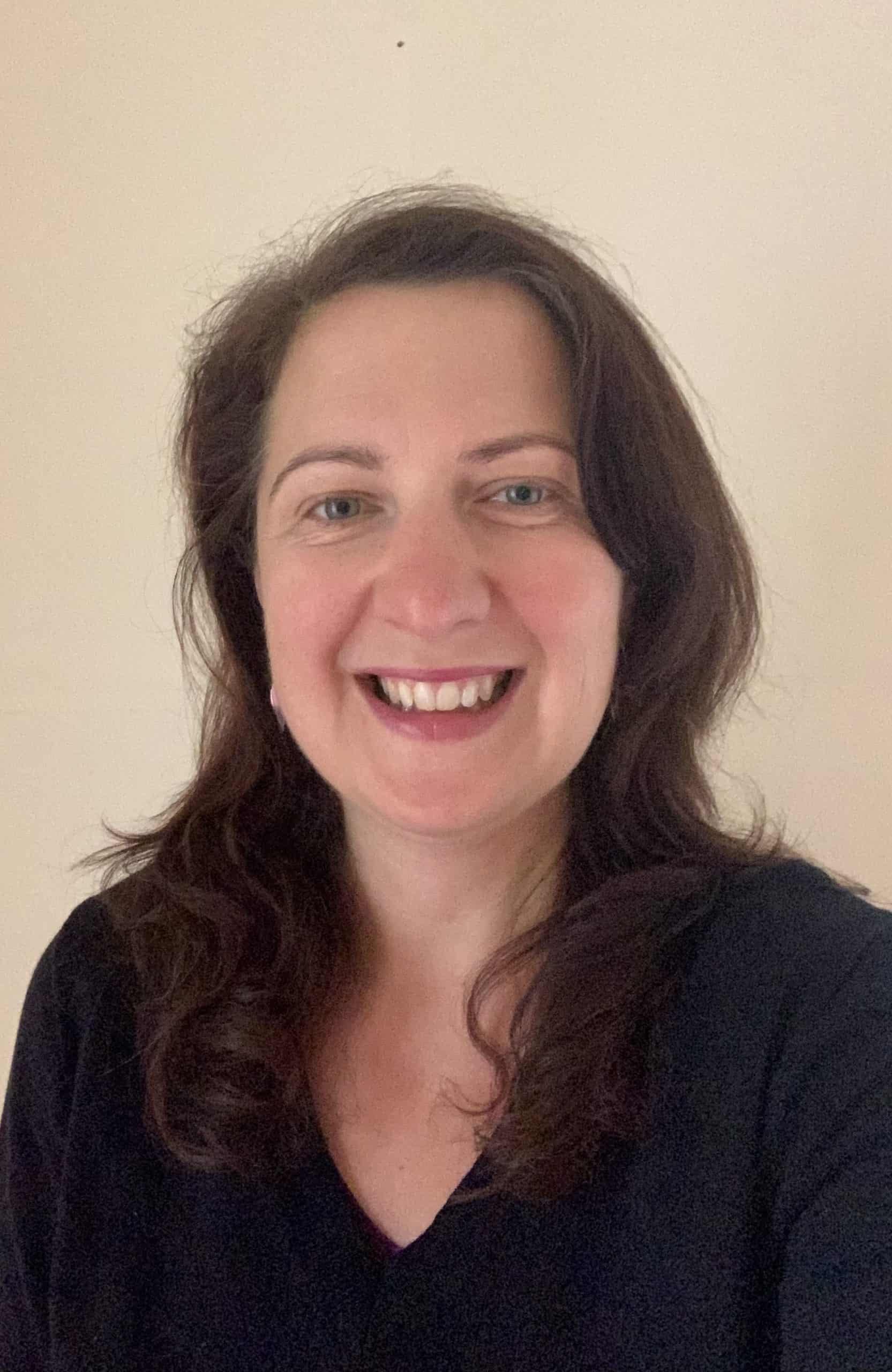 The Chairman assigned the areas of responsibilities for Parish Council members:

Core members Vice Chairman and Cllrs Hasell and Cllr Andrews, together with the Councillor who lives nearest to the property.

Cllrs Hasell, Cllr Cox and the Chairman.  Cllr Hasell is responsible for operation of the B&NES Footpath agency scheme, chair the group and be spokesperson on all other matters.

The Chairman and the Vice Chairman, Cllrs Andrews & Cllr Matthews

Spokesperson on trees, hedges and verges

The Vice Chairman and Cllr Hasell

Cllr Easton and the Chairman

Representatives on the OSR Management Committee

The Chairman and Vice-Chairman will continue their close oversight of and involvement in key issues in the Parish including Affordable Housing, and will involve relevant Councillors.